I have been using Pleco for quite a few years now, and I have to say that it is definitely the best app (for iOS at least) for studying Chinese, hands down, although we don't have that many contenders out there, which could actually be problem and even a root cause for Place 4 taking so long because we tend to relax if the competition is "sleeping". WrittenChinese was heading to a bright future but, all of a sudden, it disappeared with no communication/justification from their provider. As for Pleco, not being able to use it while "browsing" other apps to get pop-up definitions of words on the fly is something that I really miss, Android has this, but it's ok.

But I do want to comment on the development of Pleco 4. Though I try to understand the concerns around committing to providing dates and features, but from the outside, it just seems to be a project that is very badly managed. Good project management implies in defining the scope of the product and having the buy-in from customers that the product/service will meet their expectations even before developing anything, which is actually the opposite that Pleco is doing by avoiding to say anything.

I would assume the possibility of customers rejecting version 4 is quite low, but still there is a possibility there. Not involving your clients at all is not a good practice, IMHO.

Sorry for the blunt opinion, I work with project/program management, that's why I felt the need to say this. From the outside (I'm repeating this on purpose), it just looks like a disorganized team with very bad planning and implementation practices. Or not resourced enough to deliver what they sense their customers need/want. Or it is not their priority because they have other things to care for.

But I know that I am probably wrong with this assumption because Pleco 3 and its add-ons are outstanding.

So, the hope for another great product is here. Fingers crossed that it will deliver. Don't take my comments in a negative way.
Best of luck, Pleco team!! I really mean it.

Staff member
Honestly we're pretty small - I'm both the CEO and the project manager - so practices you're accustomed to from your job aren't necessarily the way I'm inclined to operate; I don't have any management pressure to deliver on a set schedule or a need to guarantee customer acceptance in advance in order to justify our development costs. It's worked well for me so far - nobody was really asking for most of the things in the last major redesign but it proved quite popular nonetheless - and I'm hoping it'll work well this time too too, but regardless, being able to build an app that you personally like / believe in is pretty much the best thing about running your own micro ISV.

I disagree that we're 'not involving [our] clients at all', though; I've generally been pretty open when asked if specific features are coming or not, and even gone into detail on a number of things people didn't ask about (Markdown formatting, Anki emulation, etc). I'm not publishing release dates because I don't want to push out bad code in a rush to meet them or make people unhappy when we fail to meet them (though we do keep them internally), and I'm not releasing an exact point-by-point feature list because I'm not sure about the totality of what we'll end up shipping, but certainly much of what's coming in 4.0 is public knowledge.

But the scope is actually still pretty much what I'd planned originally, it's just taking a lot longer to implement than anticipated; hardly an uncommon thing when you're more-or-less rewriting a 20 year old application from scratch. We certainly also have made some mistakes and had to redo things we had thought we were already done with that proved to be unworkable, but very little of that was about expanding the scope of particular features, mostly it was about realizing we were implementing something in a way that wouldn't scale well or would excessively constrain us in future updates. If we were under more time / financial pressure we'd probably have released our first attempts at some of those things instead of iterating on them (what people are finally going to get is probably more akin to a Pleco 6.0 or 7.0), or cut some features altogether, but it's more of a failure-to-deliver-the-originally-planned-stuff-on-time than a case of feature creep or plans spiraling out of control.

The 'not their priority' thing also does factor into this, though - the roadmap for 4.0 was started back when we were still porting 2.0 to iOS in 2009 and more-or-less locked down around the time we were beta testing 3.0 in 2013, and then my first kid was born. And then a second one in 2015, and nobody tells you that your parenting workload increases exponentially with your number of kids The pre-2013 iteration of myself was not all that reliable about release dates either, but nevertheless would have probably finished 4.0 several years ago.

Anyway, I know I've been saying this for several years but things really are looking good / hopeful now and I don't think it'll be too much longer before those internal hopeful signs are a lot more visible publicly; if nothing else I'm hoping to post some screenshots / slightly less opaque information on new features in May for the 20th anniversary of Pleco's founding.

(also, if there are any great features from WrittenChinese you'd like to see in Pleco [4.x, unless we happen to have already implemented them for 4.0] feel free to email or post about them)
D

Hi Mike!
First of all thank you so much for taking the time to answer and comment. I really appreciate it. I fully understood your perspective. You're absolutely right about having two kids. I have two myself, and I remember I had totally disregarded every hobby that I had so that I could play with them and do all the chores related to them, as well. Baths, diapers, preparing bottles, feeding them over night, even taking care of their belly buttons during their first days. And I am super happy that I chose to do that, which was to enjoy every little bit of their growing up from babies up to adulthood. Congrats on that as well.

I now have a much better picture of the whole process that Pleco evolved in, and I am sure that Place 4 will be a success. I just said those things to express an external view without knowing what is really going on, and without wanting to sound like a negative criticism, although it does sound like one. I apologize for that. You're also right about managing different types of projects, different contexts, different complexities, etc.

I'm totally new to this forum, so the comment I made about "not involving the customers" was wrong. Sorry.

Anyway, I wish you and your team all the best, always. You've made my efforts towards studying Chinese much more resourceful.

If I have any suggestion regarding WrittenChinese, I will post it here.

Thanks a lot, be safe and healthy with your family during these crazy work-from-home times.

Dear Mike,
I totally agree with duckling. We love pleco. We don’t want to use another app. Everyone has some features he or she likes to see in Version 4 and everyone is eager to see the release. We want to support you.
Is there anything we can do?

Staff member
Thanks - doing fine, just a lot of work to get through
T

Thanks for the 20 years of great work. Hoping the sneak peeks are here by end of month.

Staff member
Sorry, probably not that fast - this is why I should resist the urge to even talk about release dates a little bit, we've been a week away from hitting a particular internal milestone for the last month

mikelove said:
Anyway, I know I've been saying this for several years but things really are looking good / hopeful now and I don't think it'll be too much longer before those internal hopeful signs are a lot more visible publicly; if nothing else I'm hoping to post some screenshots / slightly less opaque information on new features in May for the 20th anniversary of Pleco's founding.
Click to expand... 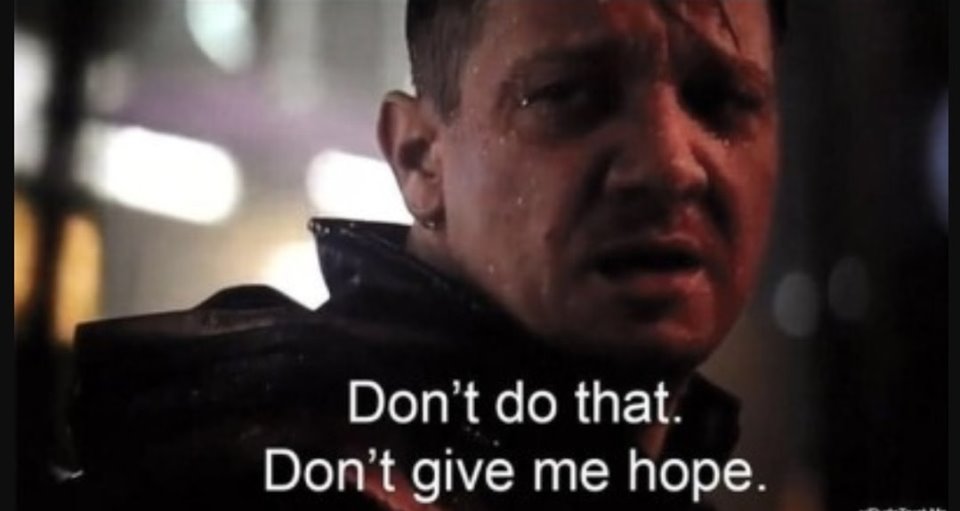 Why no beta testing?

Shun said:
Is that a wish or a feature that you know is coming?
Click to expand...

Just a wish, Shun
Sorry for the delay in answering

no problem! I'm sure that wish is going to be fulfilled someday. Since we have a constantly increasing number of learning tools at our disposal, we could also use some other app for now. I think FluentU or just Chinese music videos with subtitles on YouTube may allow us to do a lot of what a Pleco Lyrics reader would.

Have a nice weekend,