Staff member
Yes, both of those are already implemented for 4.0. (that includes importing them from Anki, at least with image files)

@mikelove
Since new Apple Silicon Macs will support iPhone/iPads natively, are you considering stop Mac Pleco developing entirely? I would understand that, from an economic perspective. But, I mean, it would just so much greater if there was an app developed specifically for the Mac..

Staff member
With iOS 14 you can kind of target both at the same time, so that’s what we’re doing (and were planning even without Apple Silicon).
T

mikelove said:
With iOS 14 you can kind of target both at the same time, so that’s what we’re doing (and were planning even without Apple Silicon).
Click to expand...

I am glad you are still supporting mac separately; I have an Android phone but a Mac laptop. I would love to be able to use Pleco with better posture. 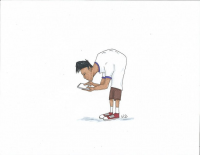 The Tams said:
I am glad you are still supporting mac separately; I have an Android phone but a Mac laptop. I would love to be able to use Pleco with better posture.

While not fully a substitute for a native desktop application, people have had success with using Pleco on desktops via Android emulators or controllers such as scrcpy: 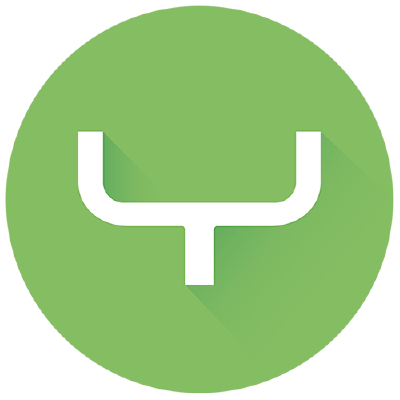 Display and control your Android device. Contribute to Genymobile/scrcpy development by creating an account on GitHub.

I've installed Pleco Android using Bluestacks today and it's going quite well. Of course, flashcards don't sync with my iPhone but this is such a minor inconvenience. I bet any decent Windows Android emulator will be great as well. ARC Welder and similar "solutions" were an unstable cpu hog with...
plecoforums.com
L

It feels like there are coming tons of changes in 4.0. Maybe it would have been easier to implement them one by one.

Staff member
Honestly, we did need a bottom-up rewrite - lots of 20-year-old Palm code that we couldn't really do much with - but it probably would have been better in retrospect to devote a larger % of our time to ongoing improvements in our existing app and not even talked about a larger update. We could have kept quietly working on it for years, vaguely responding to feature suggestions that were coming in 4.0 but impractical in 3.x as something we might consider some day, and made some modest but meaningful improvements to 3.x in the meantime to satisfy a lot of the more pressing feature requests.

We actually have been backporting various bits of 4.0 to 3.x when we can - "New OCR" for example was originally a 4.0 thing, and there's actually quite a lot of new 4.0 code in the last few minor iOS updates where Apple+licensor requirements forced us to swap out some parts of our old document reader with new ones ahead of schedule. But if this were done not simply out of convenience / necessity but as part of the overall roadmap, and allowing for upgrades even to code that we were absolutely sure we would be throwing away altogether in 4.0, it would have probably improved quality of life for our users in the meantime.
You must log in or register to reply here.
Share:
Facebook Twitter Reddit Pinterest Tumblr WhatsApp Email Link
Top